Women can process oxygen more quickly than men when they start to exercise, according to a new study from the University of Waterloo.

A recent study by The University of Waterloo has compared the oxygen uptake and muscle oxygen extraction between 18 young men and women of similar age and weight whilst performing cardiovascular training on a treadmill. The results showed that women consistently outperform, displaying an impressive 30 per cent faster oxygen handling throughout the body. 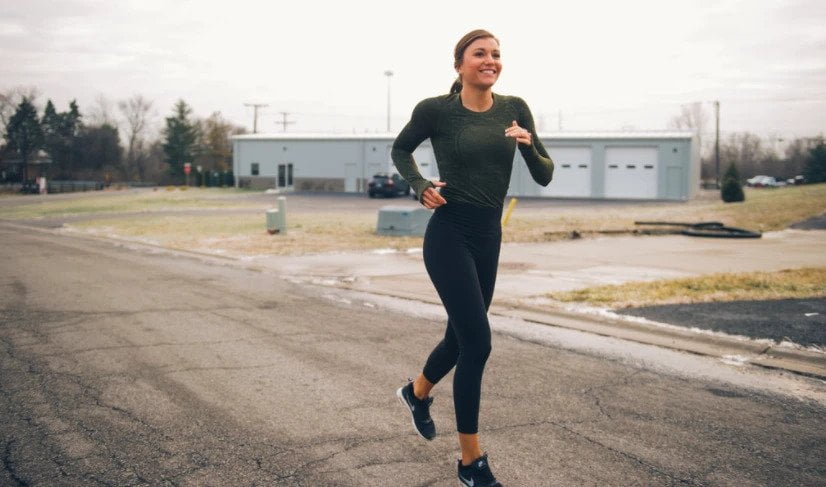 Faster oxygen uptake has been shown to put less strain on the body’s cells and is thought to be an important measure of aerobic fitness. Thomas Beltrame, lead author on the study, said that “The findings are contrary to the popular assumption that men’s bodies are more naturally athletic. While we don’t know why women have faster oxygen uptake, this study shakes up conventional wisdom. It could change the way we approach assessment and athletic training down the road.”