1 in 10 men in the gym are suffering from ‘bigorexia’

In a recent article, we looked at the increase in steroid use in the UK. This fast increase in anabolic usage is alarming, but not the only issue we seem to be facing as a nation in terms of extreme fitness. Muscle dysmorphia, now commonly being referred to as ‘bigorexia’, is proving to be an increasingly common issue amongst male gym-goers. The condition is thought to be largely undiagnosed, a fact that lead researcher Scott Griffiths found is now a worrying trend.

Mr Griffiths explains that men may be at high risk not only of extreme dieting and purging, but are also much more likely to face issues in reaching a certain quality of life, resulting in problems like depression – partly as a result of the common perceptions of how men like them should look in terms of muscle tone and height.

A recent study on the subject has clearly rejected the notion that it is just women that are at risk of being heavily conscious of the appearance of their bodies, with men also victims of being image conscious and fixated on the idea that their muscles are not big enough. 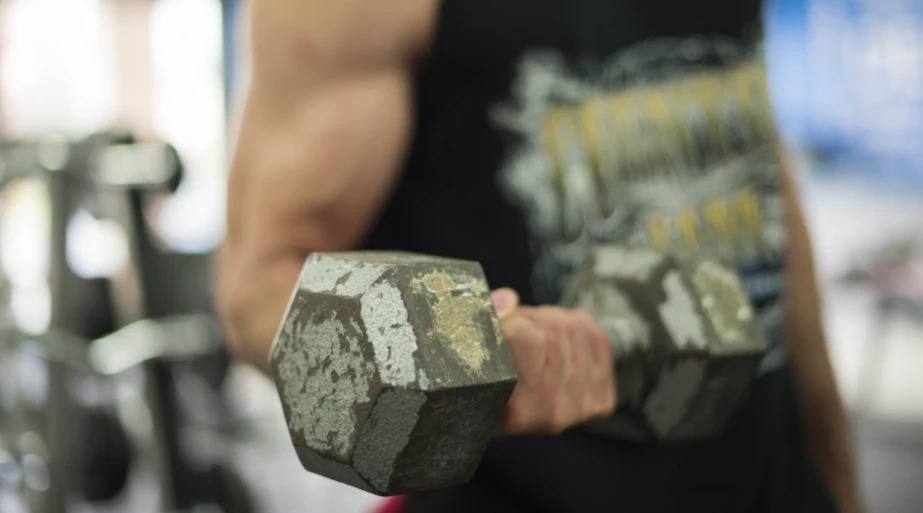 The thinking has caused what has been described as reverse anorexia in men with the new research by Sydney University showing that it is driving them to inject huge amounts of steroids, which is then leading to them suffering psychologically.

‘The research has shown that, in spite of conventional belief that guys are not image conscious and it does not affect them, what we found was that it affects their mental health more than it does women,’ Mr Griffiths said. ‘This is because they think of having body issues as being a woman’s problem so don’t address it themselves and don’t get help. They put it off for longer because they find it demeaning and they put off the act of reaching out for help longer.”

“It means that the problem just gets worse. Although women have these issues too, case to case, it was the men that were worse.” The study showed that rather than being treated the disorder was being ignored by men and not taken seriously enough as a threat to their health. “It’s definitely gone below the radar because with issues such as bulimia and anorexia the focus is always on fat. For men it is about their muscularity. They are taking steroids, laxatives and diuretics but we don’t see them as eating disorder behaviours,” Mr Griffiths said. 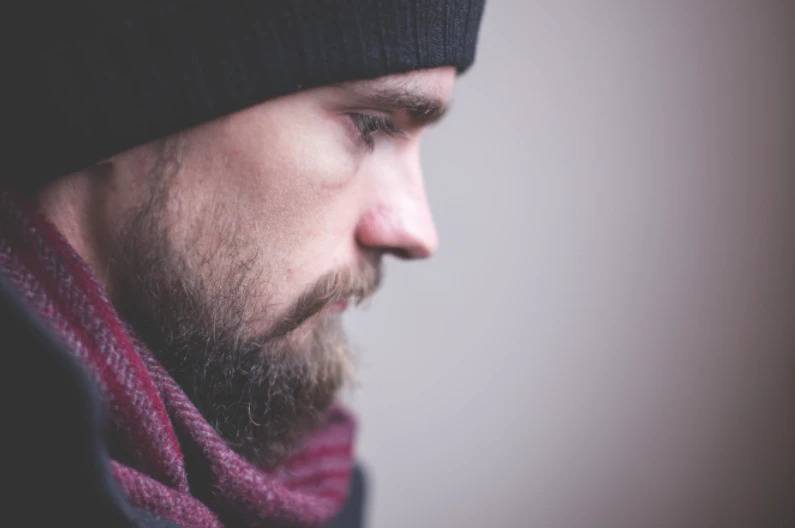 “There is a whole spectrum of eating disorder and body image behaviour that we don’t consider because the strategies about how men go about how they want to look are different to women. We really need to put a proper push in this direction rather than just give it lip service like we are doing at the moment.”

“About 45 percent of men are dissatisfied with their body image. 1 in 10 people who are diagnosed with an eating disorder is a man.” said Dr. Michele Kerulis the director of sports & health psychology at the Adler School of Professional Psychology. ‘This obsession can start quickly or it can begin over a period of time. We see psychological abnormalities including irritability, angry outbursts, which sometimes people would call a ‘roid rage’; we see depression and sometimes mania” said Kerulis.