5 Ways Your Dog is Making You Healthy

We see them as loving companions and members of the family, but more and more research is revealing that not only are our dogs providing us with limitless amounts of love and affection, they’re also providing us with good health in a variety of ways…

1. They reduce risk of allergies

Pet allergies are often the reason why families decide not to get a dog, but a 2010 study in the Journal of Pediatrics found that children who grew up with a dog in their home were less likely to develop eczema. 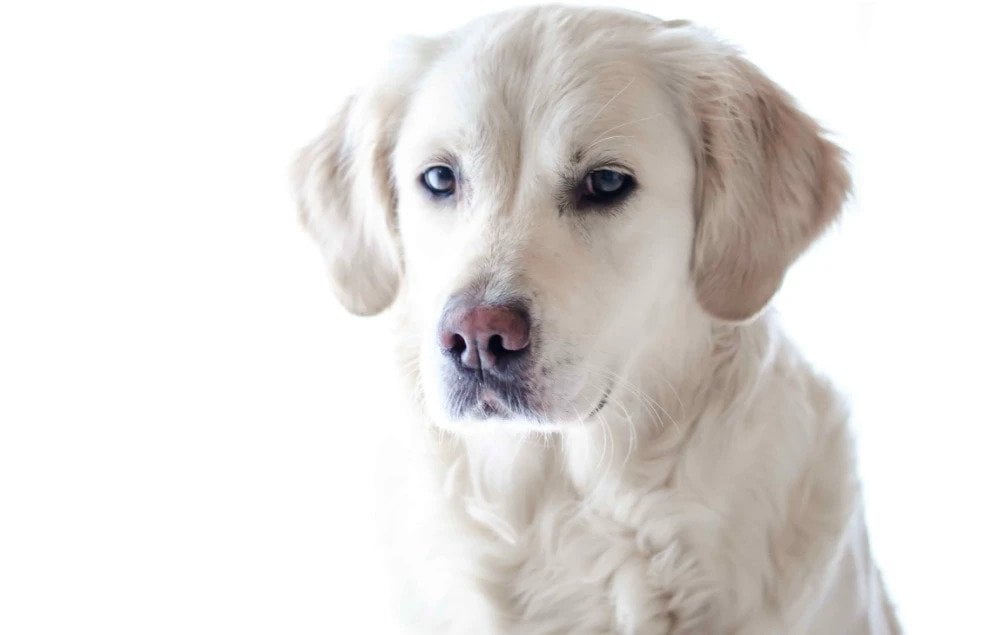 Plus, according to a study in the Journal of Allergy and Clinical Immunology, both dogs and cats actually lower a child’s chance of becoming allergic to pets by up to 33 percent.

Research shows that spending just a few minutes with your pup can lower anxiety and increase levels of serotonin and dopamine, two neurochemicals that play big roles in how calm, relaxed and happy you are. 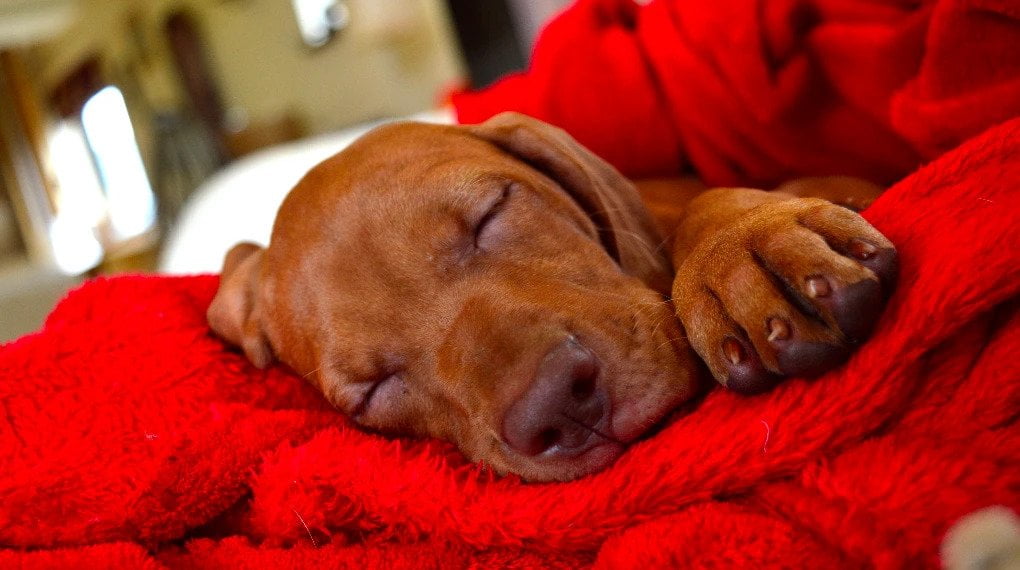 On top of that, people performing stressful tasks have shown to perform better when there’s a dog around, with studies showing dogs ease tension both at the office and between married couples.

Not only are our dogs warming our hearts, they’re actually make them stronger. Studies show that having a canine companion is linked to lower blood pressure, reduced cholesterol, and decreased triglyceride levels, which contribute to better overall cardiovascular health and fewer heart attacks. 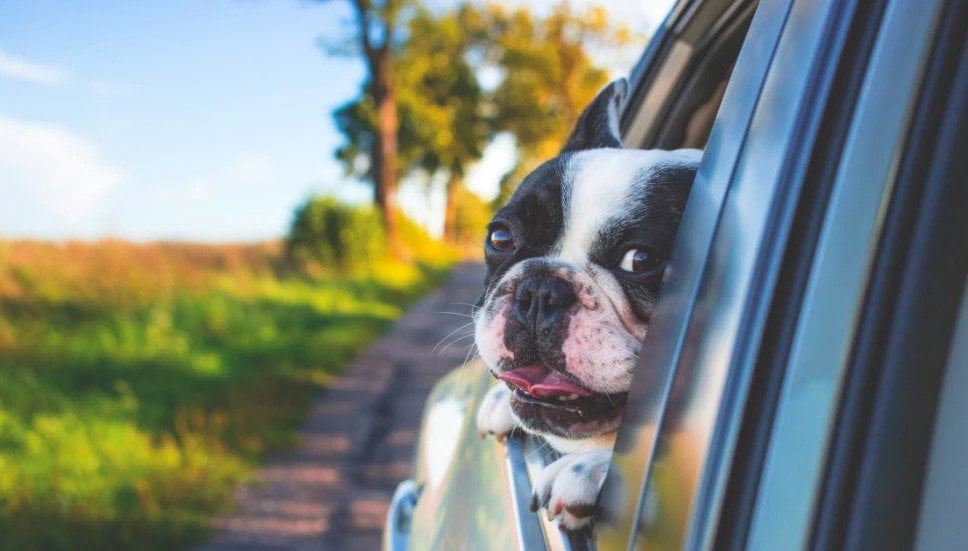 What’s more, dog owners have displayed better survival rates than those who do have heart attacks, but don’t have dogs.

4. They encourage weight loss with a more active lifestyle

So this one is a given, but is definitely worth a mention. The likelihood of you getting into a routine of walking ‘just for the sake of it’ is pretty slim in comparison to when you have a responsibility to keep your dog happy and healthy (and tired). 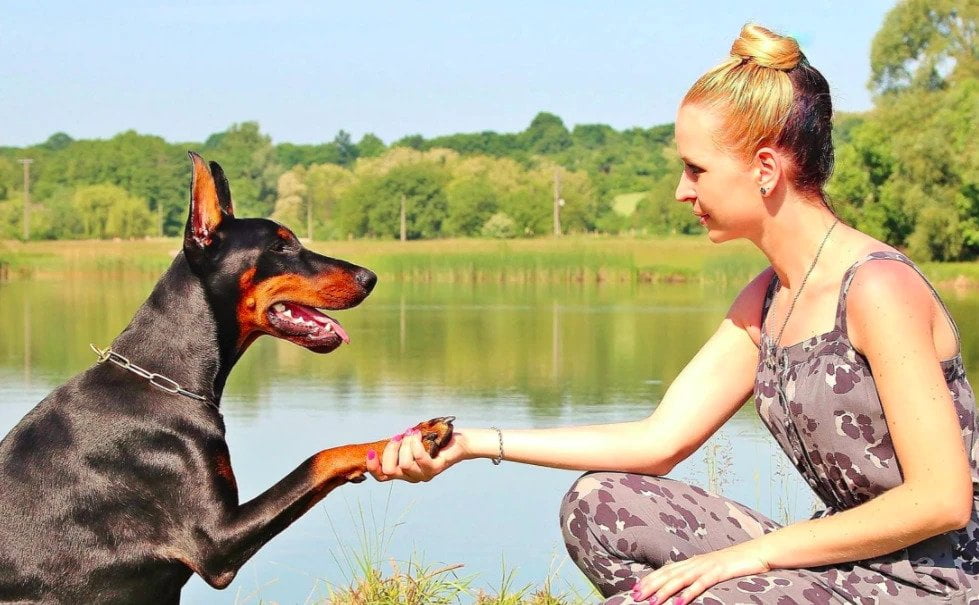 Daily walks with your pet give you no choice but to get moving, especially if your dog has lots of energy. Research conducted by the National Institute of Health found that dog owners responsible for walking their pet are less likely to be obese than those who don’t own dogs at all.

5. They make you more sociable

Dogs act as “social catalysts” according to The British Medical Journal, that states that owning a dog can help you get out more, approach others with ease, and reduce isolation. 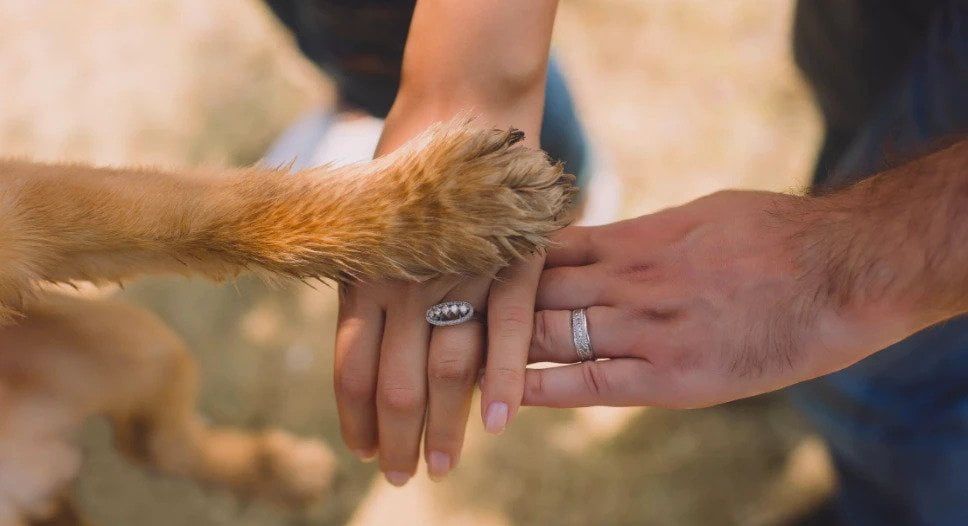 In 2010, one small study discovered public housing residents who walked “loaner” dogs five times a week lost an average of 14.4 pounds over the course of a year. Another study by Britain’s Warwick University found that 40 percent of people reported making friends much easier because of their dog.