The effects of alcohol on muscle growth, fat loss and testosterone levels.

Does drinking alcohol affect muscle growth and fat loss? In this video, Jeff Nippard takes a look at the studies carried out on the affect that alcohol has on muscle growth, fat loss and testosterone levels.

It’s important to remember that if you’re eating (or drinking, in this case) too many calories, you’re going to gain weight. But is alcohol inherently more fattening than other nutrients?

Understanding how your body deals with, and reacts to alcohol, is important. So what happens when alcohol enters the body? Well, the body treats alcohol in the same way it does poison. Which makes sense as alcohol is technically a form of poison to our system.

As long as alcohol is in the system, metabolism of all other nutrients is put on the back burner, and, as there is no form of storage for alcohol in the body, all carbs and fats are shuttled towards storage until the alcohol is completely eradicated.

So, it’s not the alcohol itself that’s going to make you fat, but instead the biological response that it causes: signalling your body to more readily store excess calories as body fat.

A huge factor when it comes to alcohol and weight gain is the post-drinking binge. A lot of us drink ‘rather heavily’ at least once a week, and this surge in liquid calories isn’t always neutralised with a good gym session and day of clean eating. In fact, quite the opposite is more common. 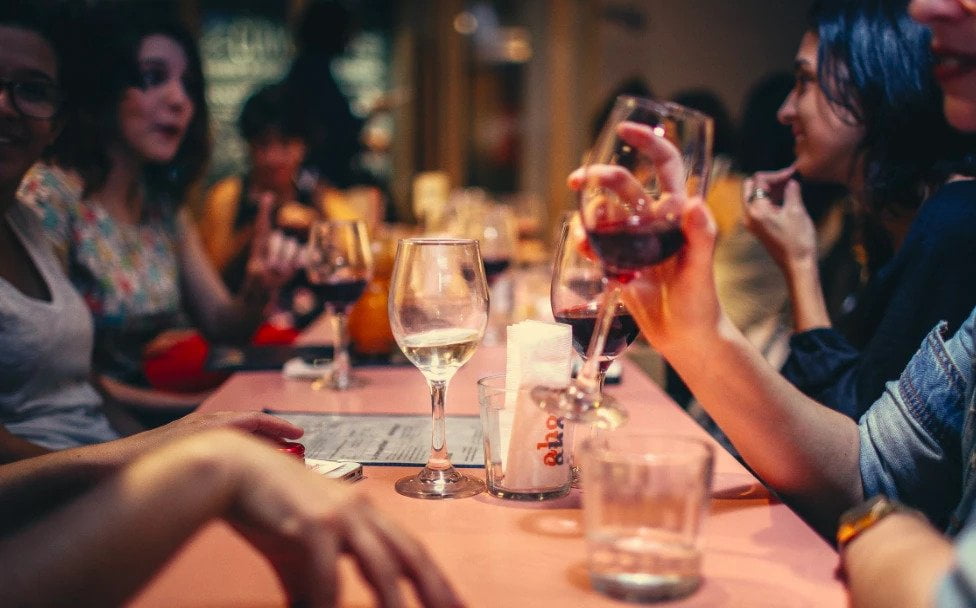 I’m sure most of us will admit that when we’re feeling a little delicate and lazy the day after a night out, a clean, healthy diet is quite literally the opposite of what follows.

Another major problem with alcohol is how calorie dense it is, without much satiation, meaning: we can drink a lot and not feel full. In fact, one study revealed that alcohol is the least satiating energy source. When you combine this with how alcohol spikes our appetite, it’s kind of a recipe for disaster.

So, alcohol itself doesn’t instantly cause weight gain. However, someone who consumes alcohol regularly is probably more at risk of becoming overweight, due to the additional calories in the alcohol itself, as well as the lifestyle that comes with it.

First, let’s talk about testosterone levels. Surprisingly, consuming a small amount of alcohol (2-3 typical alcohol drinks) has been shown to boost testosterone by around 17% for men. This could actually explain the sudden (and somewhat blatant) increase in libido with alcohol consumption.

However, a study found that when alcohol is increased significantly (the samples were taken from drunken emergency room visitors), testosterone levels can decrease up to 45%.

This decrease in testosterone could of course result in a decrease in muscle mass, but that’s probably not going to happen, considering testosterone levels will return to normal once the body is clear of alcohol.

Moving on to muscle growth specifically, one study found that consuming 8-9 alcoholic drinks after a workout reduced protein synthesis by 37%. Even when protein was consumed in amounts shown to be optimally effective, the alcohol caused a 24% drop in protein synthesis.

Baring this in mind, you may want to plan ahead and save your Friday workout for a day when you’re not going to be consuming alcohol. And, perhaps attempt a little bit of cardio the day after a big night. 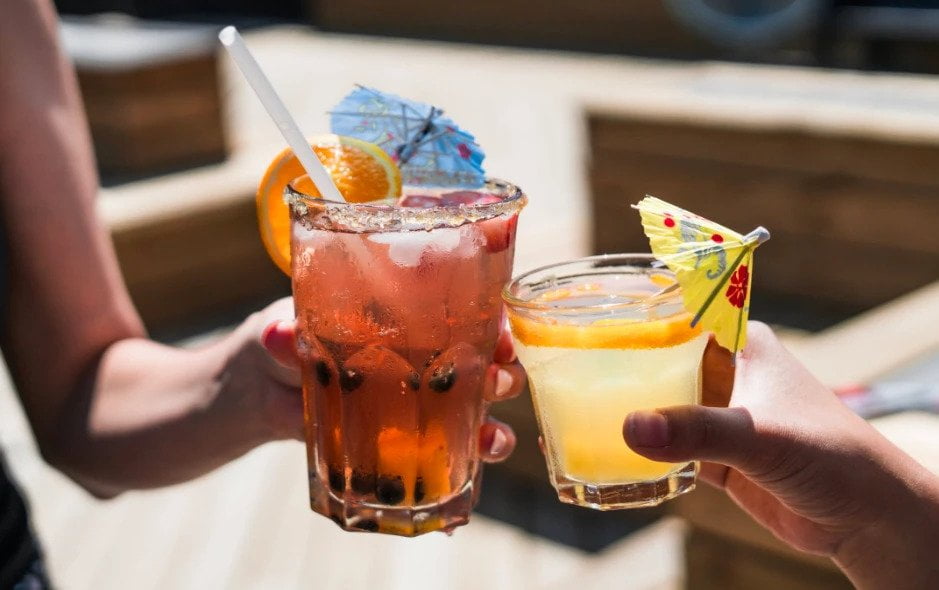 So, combining the decrease in both testosterone and protein synthesis (not to mention the poor quality of sleep, dehydration and most likely a day of laziness and poor nutrition), it’s obvious that alcohol definitely has the potential to negatively affect muscle growth over time.

Having said that, the occasional night out isn’t going to cause a noticeable effect on your muscle growth, or present an obvious decrease in muscle mass. 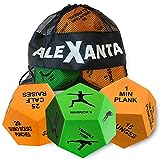 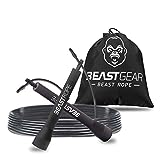 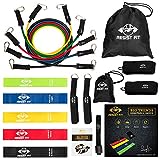 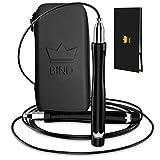 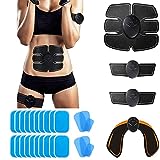 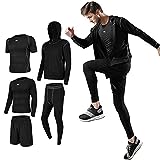 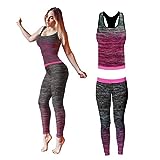 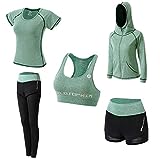 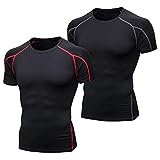