How we’ve all been tricked by Grenade Protein Bars

Most protein bars suck. They’re chewy, dry and taste nothing like the mouth-watering names and flavours they’re labelled under. Grenade Bars, however, are something else.

You may have tried their famous “Carb Killa” bar. It’s marketed as a low-carb alternative to their other bars, targeting those that are perhaps cutting sugar, carbs or calories. 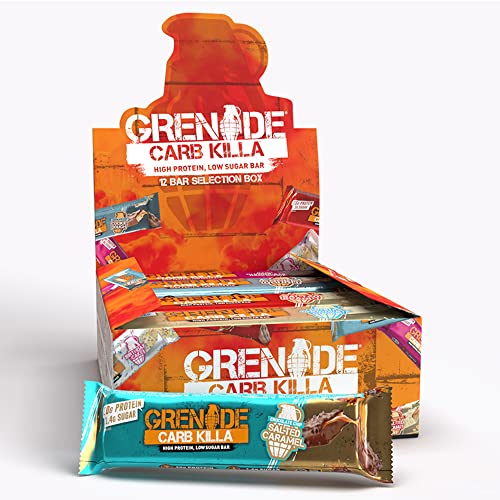 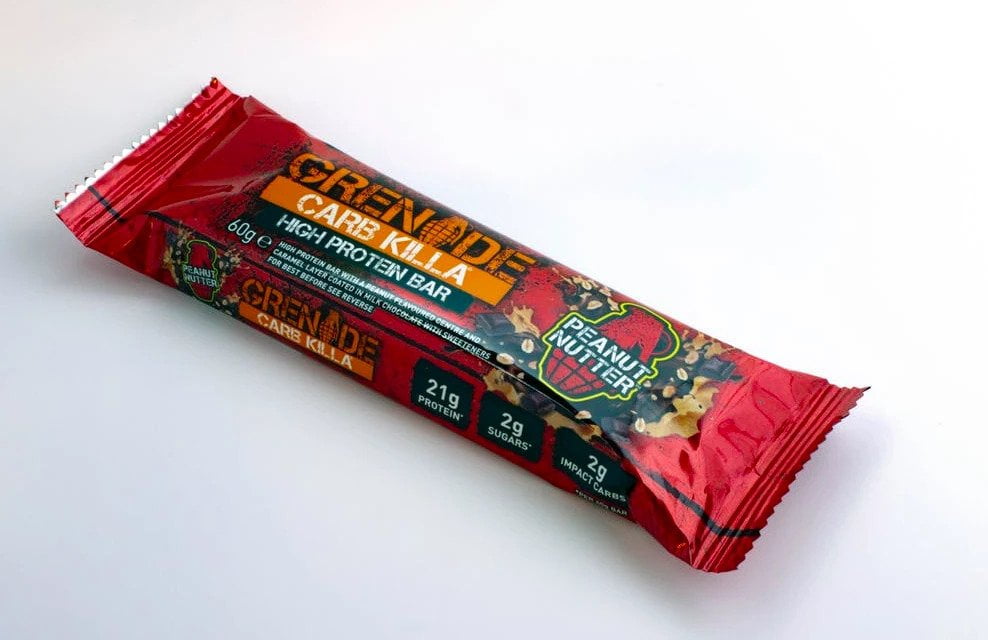 So what is it that they’ve done to dupe us all? Well if you glance at the packaging (let’s use the Caramel Chaos flavour as an example), what you’ll see is the following: Protein: 23g. Sugars: 1.4g. Impact carbs: 1.4g.

They’re not lying. Those are the correct numbers for the nutritional labels stated. However, they’ve listed sugars twice. Impact carbs are sugars – not carbs. Meaning what? Well, this is perfect example of how brands use cheeky techniques to lead potential buyers into making a very easy mistake. By listing sugars twice under different names, they’re hoping we’ll assume that there are only 1.4 grams of carbs in the entire bar.

But… if you were to read the small print, you’d see that a “Carb Killa” bar actually contains 13.5 grams of carbs (1.4g of which is sugar, referred to as “Impact carbs” on the front). A cheeky 864% of what it reads on the front.

We can assume that a person considering buying a “Carb Killa” bar is looking for something “low carb”. Typically, when we see the words “sugars” and “carbs” separated, we make the seemingly logical assumption that these measurements are of different things. Why would they list the same thing twice under different names? Unless they wanted to trick us in some way…

It’s not even like 13.5 grams of carbs is that much, but this is a perfect example of how brands will deliberately mislead us, hoping we will assume what they want us to believe about their products.

So, despite the name “Carb Killa” (notice they haven’t actually used the term “low carb” – probably because they’re not allowed to), as well as the seemingly low “impact carb” amounts stated on the front of the packet, this isn’t a low carb protein bar.

So for those of you tracking your macros or cutting down on carbs, be sure you read the official nutritional information on your low fat; organic, gluten-free or reduced sugar “healthy” snacks. These brands know what you want, and they know how to provide it without sacrificing the taste of their products.

Although Grenade bars are a top-selling protein snack bar on Amazon, it is probably because they taste good rather than because of any weight loss support they offer. Customer feedback rate them high on taste and texture compared to other brands available.

It hasn’t gone unnoticed that Grenade bars, such as Carb Killa protein bars, are using the same sneaky marketing techniques used by other protein bar manufacturers. They split the carbohydrate content of the bar into high and low impact carbs, which can be pretty misleading unless you understand what this means.

However, when you take a closer look, Carb Killa bars have between 13.5g and 16.9g of carbohydrates per bar, depending on the flavour. Yet they consider only a tiny fraction of them to be of concern over spiking blood sugar and causing an insulin response.

This brings us to the question of whether or not Carb Killa Bars are a healthy choice. For anyone following a low-carb or ketogenic diet based on natural foods, these bars are not a good choice because snacks and highly processed foods are frowned upon with these ways of eating.

However, for those coming from a standard western diet full of sugar, grains and inflammatory vegetable oils, eating Carb Killa bars over regular chocolate bars and packaged biscuits can arguably be a better choice.

But the problem with most protein bars and meal replacement bars is that the manufacturer will substitute fibre and sugar alcohols to reduce the sugar levels in the bar and then subtract these from the total carb count.

Sugar alcohols are considered to have minimal impact on blood sugar levels, but some are digested by the body in the same way as carbs and can spike blood sugar, and therefore cause an insulin response.

Can these bars help you lose weight?

At the end of the day, by eating protein bars such as these, you will still be consuming just as many calories associated with all these carbs – and not just the high-impact ones.

For example, you will still be eating up to 225 calories per 60g Grenade Carb Killa bar. Depending on what diet you are following to help you lose weight, those 225 calories can make up just under a fifth of your daily intake if you are aiming not to go over 1,200 calories per day – and that is if you are only eating one bar per day.

Wouldn’t it be better to spend those 225 calories consuming real food instead?

To be fair, Carb Killa bars are a little higher in protein and lower in total carbohydrates than other similar protein bars or meal replacement bars on the market. So if you are a complete sugar addict who is finding it very difficult to kick sugar to the curb, then these bars could help you transition to a healthier way of eating in the short term.

Once you have become more fat-adapted on your low carb or ketogenic diet, your sugar cravings will subside, and you can focus on cutting out unnecessary between-meal snacks for better weight loss, blood sugar stability and lower insulin. 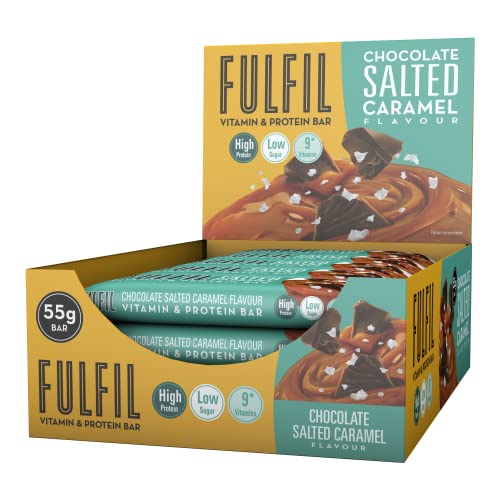 This is FULFIL Vitamin and Protein Bar. Pack of 15 bars, 55g each. They are chocolate, salted and caramel flavour. Low sugar with 9 vitamins and high in proteins (20g). A lot of buyers liked the taste and quality of the bars. They are not too sweet and full of flavour. 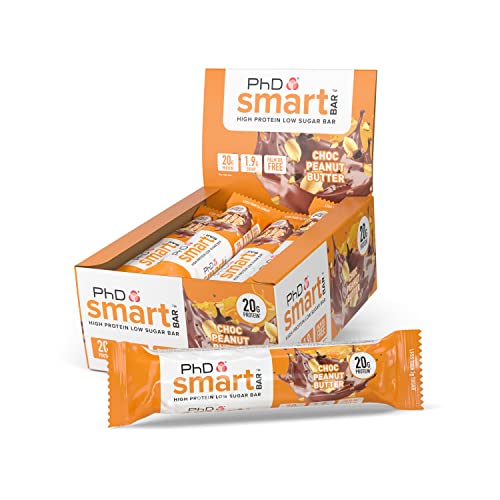 This is high protein (20g), low sugar bar with 238 Calories. You get 12 bars in chocolate peanut butter taste. A lot of people said that they love the taste.